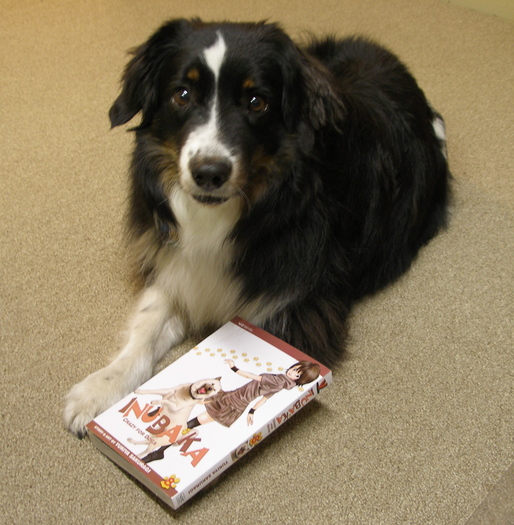 When I put The Manga Critic on hold in 2012, the Internet was changing: Facebook and Twitter were replacing forums, Live Journals, and personal blogs as the primary way in which Internet users shared opinions. The manga industry, too, was in flux, recovering from the collapse of brick-and-mortar retailers such as Borders, the scourge of One Manga, and the demise of power players such as Tokyopop. Looking back on that transitional moment, I feel pangs of nostalgia for the old blogosphere — where each blog functioned like a virtual water cooler, providing a place for manga lovers to gather and discuss what they were reading — and for the days when teenagers clogged the graphic novel aisles at bookstores as they pored over the latest installments of Naruto.

At the same time, however, I recognize how necessary many of these adjustments were. The introduction of digital manga and the increased emphasis on day-and-date releases have had a positive effect on the market, creating a viable alternative to scanlations (at least for licensed titles). Manga publishers have also gotten bolder with licensing choices: who’d have thought that Seven Seas — the company that brought us Aoi House and Monster Girls — would play such an instrumental role in bringing classic manga to the US, raising the possibility that 2018 might be the first time two manga by Ryoko Ikeda were available in English?

Finding my voice in this new environment has been my biggest challenge this year. I often found myself struggling to say anything insightful about the books I was reviewing, not because they were offensive or poorly executed, but because they were too obvious, too familiar, too… focus grouped. These are occupational hazards for anyone who reviews popular media, to be sure, but I felt that weight more fully this year, in part because I felt a stronger responsibility to myself and to my readers not to treat middle-of-the-road titles with contempt — a goal I didn’t always achieve.

On a more personal note, 2017 was the year I said goodbye to Grendel, my canine sidekick for the last thirteen years. She’d been with me through graduate school, divorce, moving, and job changes — the low points — but also with me for wonderful adventures: climbing Mount Washington and kayaking in the Finger Lakes. I learned a lot from her, from the importance of routine to the importance of being in the moment. Most of all, however, she taught me the importance of boundaries; she was tough, sweet, willful, and not above nipping my ankles when she wanted me to do something. I’d never lived with a dog who was as feisty or independent as Grendel, two qualities that made her a pain in the ass sometimes, but also made our relationship richer and more rewarding. R.I.P., Woozums — I miss you.

What I’ve compiled below is an index of sorts, an attempt to document in numbers and links what I accomplished here at The Manga Critic in 2017. The format owes a debt to — OK, shamelessly copies — the Harper’s Index, but the contents are a lot less stodgy. So without further ado, here is a guide to my first year back in the saddle as a manga reviewer.

THE YEAR IN NUMBERS

* Denotes a digital-only or digital-first release