Saint Young Men sounds like the set-up for a George Carlin routine: Jesus and Buddha spend a “gap year” on Earth, sharing an apartment in present-day Tokyo while wrestling with the temptations and banalities of modern life. The manga’s prevailing tone, however, is more silly than satirical, focusing not on big theological or philosophical questions, but mundane ones: how to stretch a monthly budget, where to find the best souvenirs, how to fend off drunken commuters.

Most of the humor stems from Hikaru Nakamura’s portrayal of Jesus and Buddha as opposites, with Jesus as a cheerful spendthrift with a fondness for t-shirts and tschotkes, and Buddha as a frugal “big brother” who agonizes over every purchase. The two have a kind of Ernie-and-Bert dynamic in which Buddha frequently chastises Jesus for his impulsive behavior, whether Jesus has purchased a “shinsengumi set” or wants to wear a pair of Mickey Mouse ears in public. Though their bickering provides most of the series’ comic fodder, there are also jokes about walking on water and turning water into wine, as well as a few sly pokes at Osamu Tezuka’s Buddha.

Anyone hoping to be outraged by Saint Young Men will be sorely disappointed, since its most blasphemous idea is that even Jesus and Buddha can’t resist the temptations of social media and shopping for melon bread. Anyone hoping for more insight into the human condition will likewise be disappointed, as Nakamura settles for easy laughs in lieu of real insight or religious critique—a missed opportunity, I think, since her premise offers plenty of latitude to reflect on Buddhist and Christian teachings, or the perils of modern-day materialism. A few good sight gags land well, but the manga’s eagerness to please blunts the edge of its best ideas. Your mileage may vary. 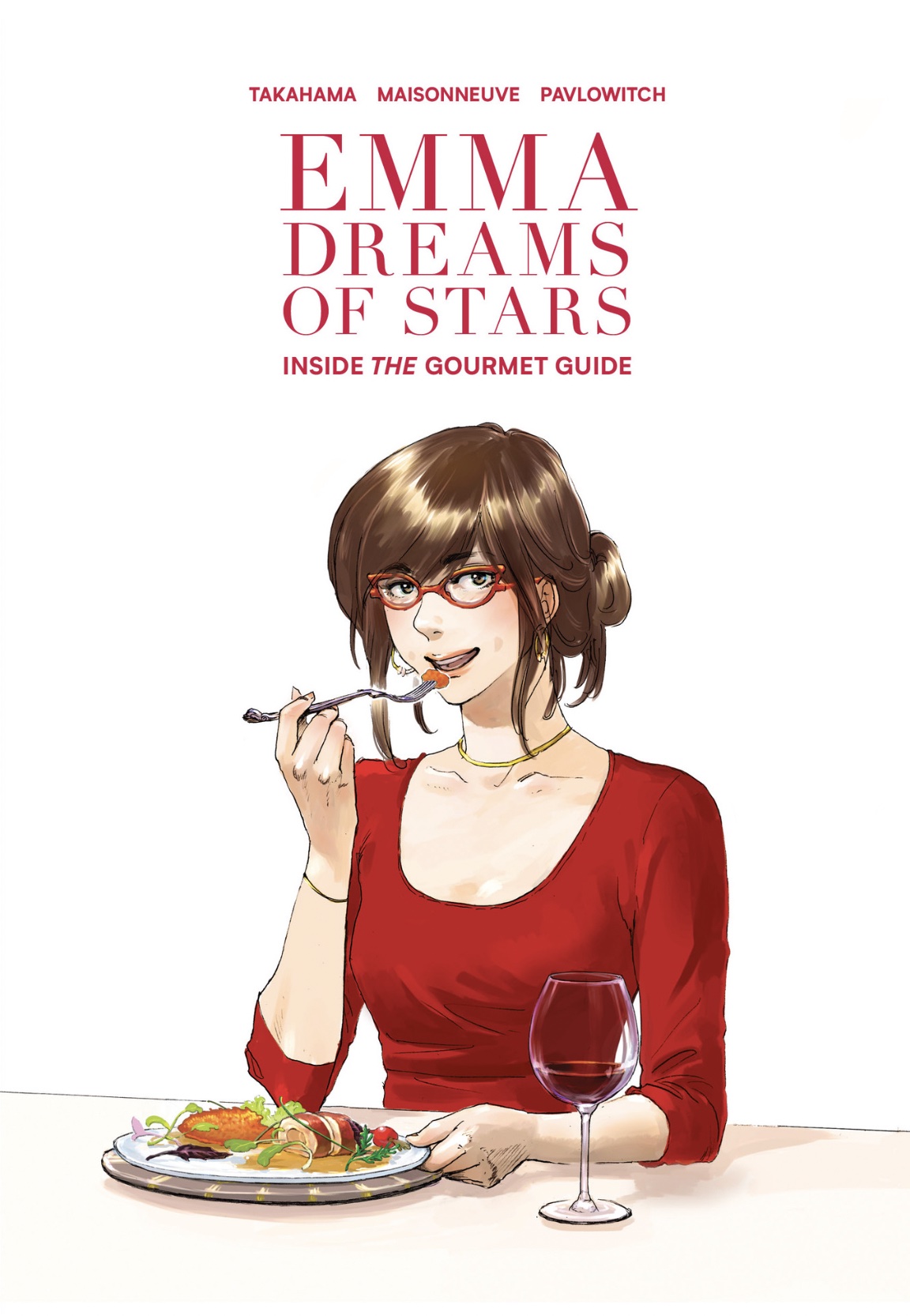