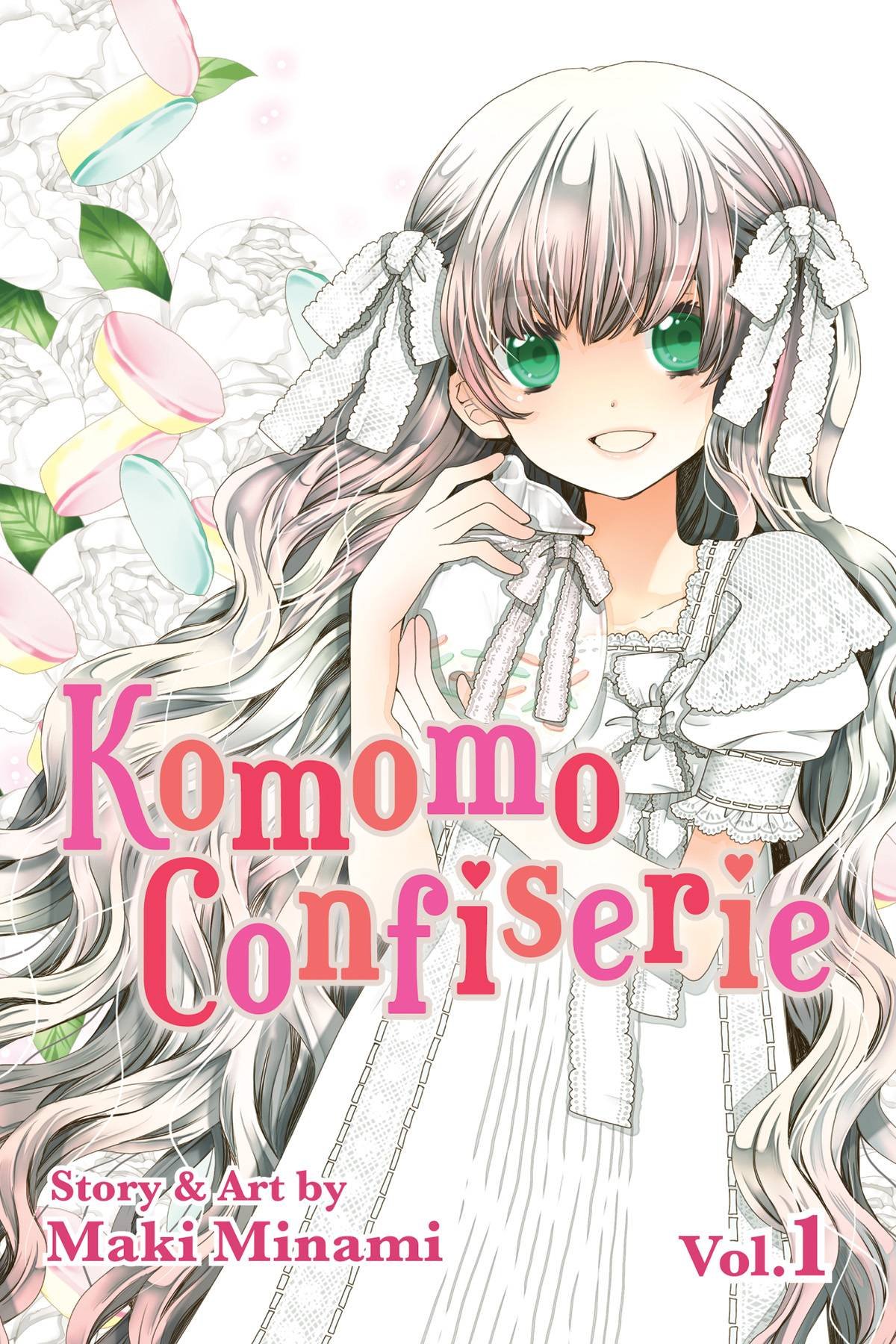 Flip through The Big Book of Shojo Plotlines, and there – between “I’m Having an Affair with My Homeroom Teacher” and “I’m a Spazz Who’s Inexplicably Irresistible” – you’ll find another time-honored trope: “I Was Mean to My Childhood Friend, and Now He’s Hot!” Komomo Confiserie embodies this plot to a tee: its wealthy heroine, Komomo, was spoiled rotten as a child, with an army of servants at her disposal. It was her special delight to order fellow six-year-old Natsu to make her sweets–he was the pastry’s chef son, after all–and terrorize him when he didn’t comply. When Komomo turns fifteen, however, her family loses everything, forcing her to get a job and attend public school. Natsu–now a successful baker in his own right–makes a seemingly chivalrous offer of employment to Komomo, who’s too guileless to realize that she’s walking into a trap.

You can guess the rest: Natsu revels in his new-found position of power, directing Komomo to perform menial tasks and scolding her for lacking the common sense to sweep floors or boil water. The fact that he’s cute only adds salt to the wound; Komomo vacillates between plotting her escape and speculating that Natsu bullies her out of love.

Whatever pleasure might come from witnessing Komomo’s comeuppance is undermined by the author’s frequent capitulations to shojo formula. Though Natsu declares that bullying Komomo is his privilege – and his alone – he routinely helps her out of jams, bakes her sweets, and behaves a lot like someone who’s harboring a crush on her. Komomo, for her part, behaves like such a twit that it’s hard to root for her; even when she has an epiphany about friendship or hard work, her insights are as shallow as the proverbial cake pan.

The series’ redeeming strength is the artwork. Though Maki Minami frequently resorts to pre-fab backgrounds and Photoshopped elements, she does a fine job of representing the emotional rush that a sugary treat can elicit in even the most jaded adult. Komomo’s food reveries are a swirl of flowers, tears, and lacy doilies that neatly suggest the mixture of joy and sadness she experiences whenever a macaroon or a petit-four stirs up childhood memories. Too bad the rest of the story isn’t as sharply observed.

The verdict: Saccharine plotting and unsympathetic leads spoil this confection.

This review originally appeared at MangaBlog on September 18, 2015. 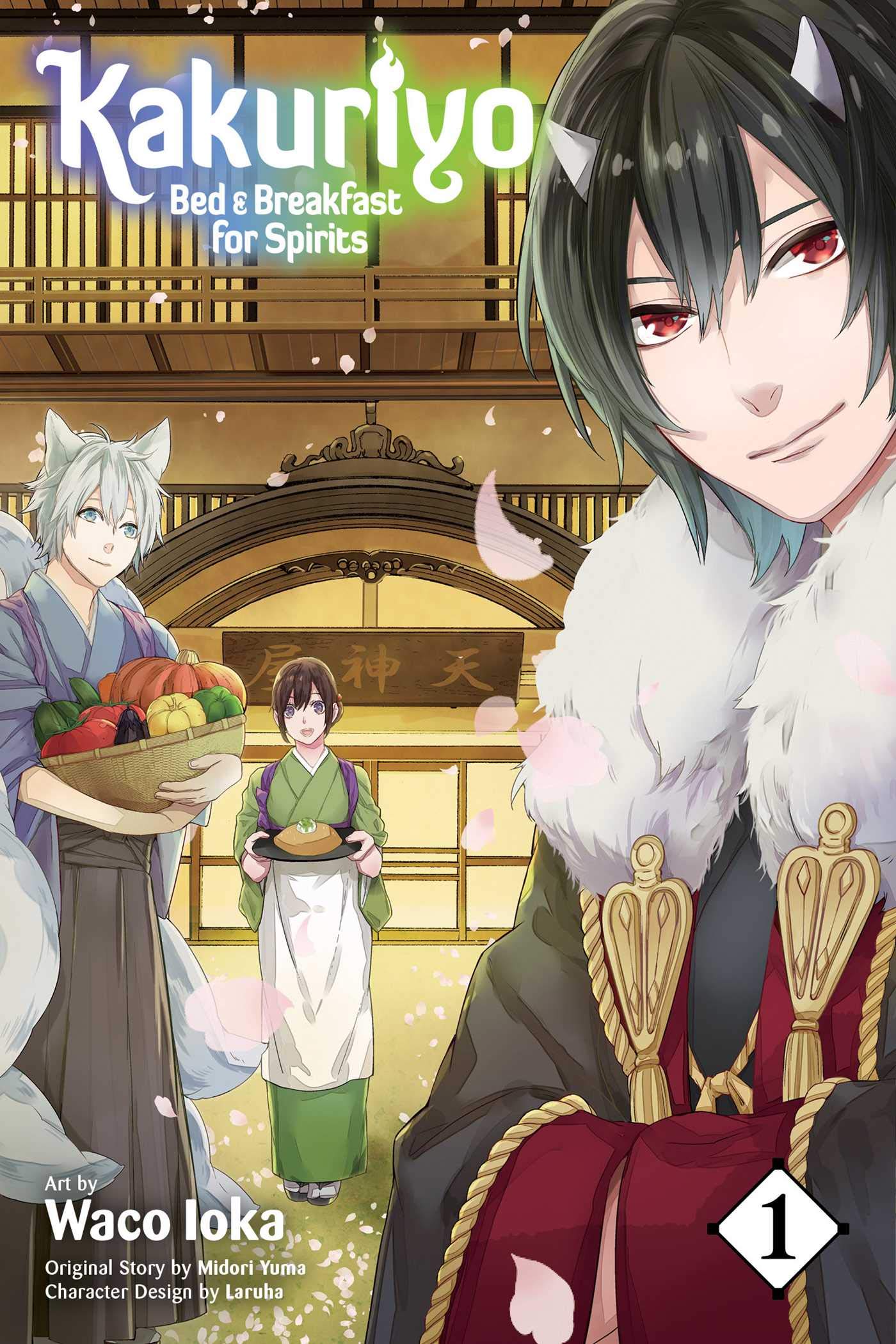 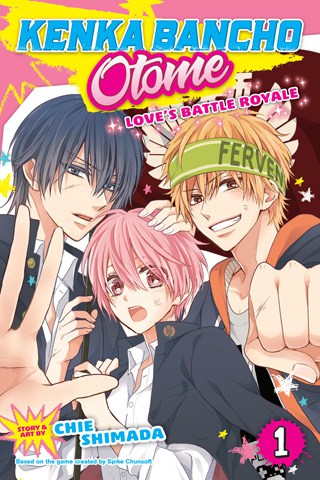