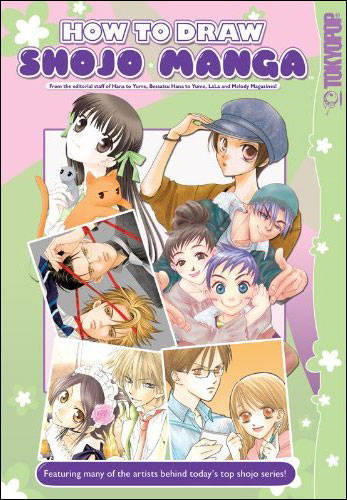 This slim how-to manual caters to the manga fan who wants to become an artist, but finds the technical aspects of comic creation daunting. “If you’ve ever flipped through a How to Draw Manga book in a bookstore, looked at the pages that explain character design and perspective and thought, ‘I have to learn all this hard stuff to be a manga artist?’ then you are exactly the person who we want to read this book,” the authors cheerfully assert.

The introduction is a little disingenuous, however, as the book assumes a level of artistic fluency on the part of the reader that isn’t reflected in that warmly inviting statement. No novice could use the passages on anatomy or perspective to learn either of these essential drafting skills; the authors don’t break down the process of sketching a body or a three-dimensional space into enough discrete steps for a newcomer to recreate the examples in the book. The same is true for their advice on tools; though the authors provide a detailed catalog of pens, nibs, erasers, templates, blades, and brushes favored by professional artists, the information about how to use these tools presumes that the reader has worked with similar implements.

What How to Draw Shojo Manga does well, however, is introduce novices to the concepts associated with creating sequential art. The authors review the basics, explaining the various types of camera angles and shots, and when they’re most effective; discussing the underlying philosophy behind character designs; and showing how an artist takes a script from words to storyboards to finished product. The book also includes an appendix with practical information about submitting work to contests — obviously less applicable to American readers — as well as strategies for handling criticism; in a thoughtful touch, the authors critique a short story (included in full in the book) so that readers can better appreciate the substance of the editorial comments. Whenever possible, the authors use examples from actual manga to underscore points about character design and layouts; sharp-eyed fans will recognize works from such Hakusensha magazines as Lala, Melody, and Hana to Yume.

The bottom line: How to Draw Shojo Manga won’t turn a greenhorn into Arina Tanemura, but it will help her identify areas of weakness (e.g. poor drafting skills) and provide her with the vocabulary to discuss — and learn more about — the creative process.

Editor’s note: This review was originally included in a Short Takes column from November 2010. When I reorganized my site in January 2012, I created a category for instruction manuals (How to Draw Manga) and decided that this review would be better suited as a stand-alone piece. Look for more how-to reviews in the coming months!

HOW TO DRAW SHOJO MANGA • WRITTEN BY THE EDITORIAL STAFF OF HANA TO YUME, BESSATSU HANE TO YUME, LALA, AND MELODY MAGAZINES • TOKYOPOP • 176 pp. • RATING: TEEN (13+) 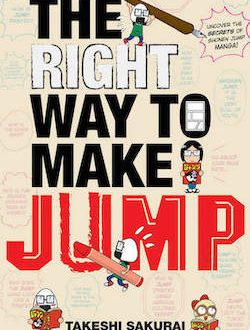 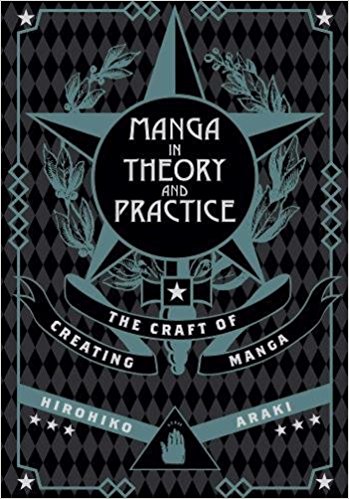 Manga in Theory and Practice: The Craft of Creating Manga
November 19, 2017 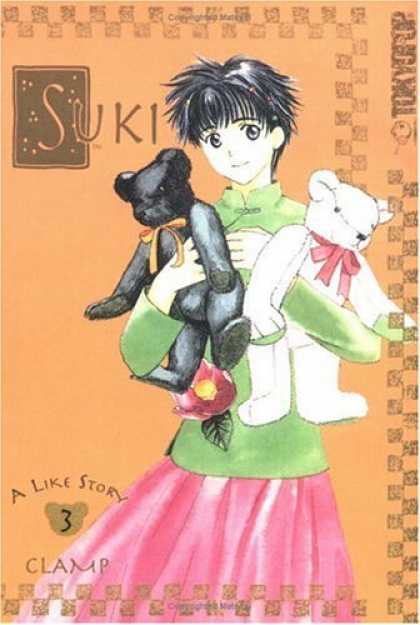 One thought on “How to Draw Shojo Manga”