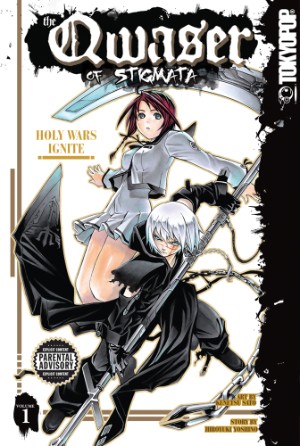 Though I frequently grouse about fanservice , I have a grudging respect for those artists who make costume failures, panty shots, and general shirtlessness play essential roles in advancing their plots. Consider Pretty Face, the story of a teenage jock who undergoes reconstructive surgery after a bus accident, only to end up looking like the girl he has a crush on (at least from the waist up). You don’t need to be a pervert to imagine how Yasuhiro Kano exploits the set-up for maximum T&A potential — even the hero gets groped and ogled, though Rando isn’t above leering at and lusting after girls himself. I loathe Pretty Face, yet I have to admit that Kano obviates the need for gusts of wind and breast-level collisions by making gender confusion such a fundamental part of his story; the fanservice may be gross and stupid, but it isn’t gratuitous.

Then there’s The Qwaser of Stigmata.

Qwaser raises the panty-shot-as-plot-element stakes, then kicks Pretty Face down the stairs, taunts it, and takes its lunch money with a gimmick so offensive I’m almost embarrassed to type the words: the characters rely on breast milk for their superpowers. Those characters have chosen St. Mihailov Academy as ground zero for an epic showdown involving religious icons, nubile maidens, and weapons derived from the periodic table of the elements. (No doubt Dmitri Mendeleev is tossing in his grave right now.) From the standpoint of an artist writing for a shonen magazine like Monthly Champion Red, the parochial school setting provides the perfect vehicle for celebrating fetishes under the guise of world-building. No stone goes unturned, from busty nuns and busty schoolgirls to moe-bait characters in spectacles and knee socks; there’s even a bit of fan service for the ladies that takes the form of a smoldering priest in an eyepatch and a sullen, silver-haired Russian named Alexander “Sasha” Nikolaevich Hell. (Or “Her,” in the Tokyopop translation.)

As with most manga featuring combatants of the cloth, the religious iconography seems more a pretext for cool outfits than an integral part of the story. The characters occasionally pause to contemplate the Theotokos of Tsarytsin, a religious icon depicting the Virgin Mary nursing the baby Jesus, but why they want the icon remains mysterious; only by consulting the Wikipedia entry on Qwaser did I learn that this particular image is “fabled to alter the homeostasis of the world.” For a manga exploring a religion that’s sure to be a mystery to most of its readers, in- and outside Japan, it’s curious that no one ever discusses what Russian Orthodox Christians believe, how they practice their faith, or what caused doctrinal crises within the Russian Church — a pity, because as this Slavophile will tell you, there is a boffo manga to be written about the Old Believers’ showdown with Peter the Great. (Don’t believe me? Rent a DVD of the Mariinski Theater’s production of Khovanshchina, an opera so badass that several characters immolate themselves rather than submit to Peter’s will.) The few other references to religion are more window-dressing than anything else; Qwasers, those holy warriors of the periodic table, fight alongside “Maria Magdalens,” described by Wikipedia’s anonymous authors as “the alter-ego combat partner of a Qwaser whose primary function is to provide soma [breast milk] not unlike how one may refuel a car or even a warplane while in flight.” (After reading that sentence, I’m not sure which is more egregious: the Wikipedia authors’ attempt to write about Qwaser in a pseudo-scientific voice, or the manga-ka’s decision to call these women “Maria Magdalens.”)

If the fanservice and faux-religious elements weren’t quite enough to land Qwaser a spot in The Manga Hall of Shame, the dreadful artwork and ADD plotting put it over the top. The fight scenes are utterly incomprehensible, a blur of speedlines, explosions, and whirling dervishes punctuated by the occasional pin-up drawing of a character brandishing a weapon or enduring some unpleasant, sexually tinged violence. The plotting isn’t much better, as the story skips between cliche scenes of classroom bullying and tortured, confusing conversations between the series’ two principal female characters. The dialogue takes the cake for sheer awfulness, however; it’s the kind of series in which villains state the atomic weight of the elements they’re manipulating, exclaim nonsense like “My heart that burns will slice through you!”, and utter things so vile that that the publisher substitutes the word “bleep” for references to female genitalia and sexual congress. 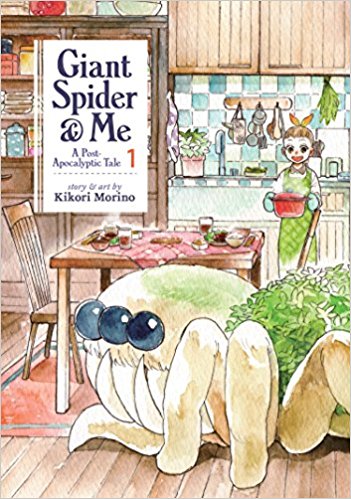 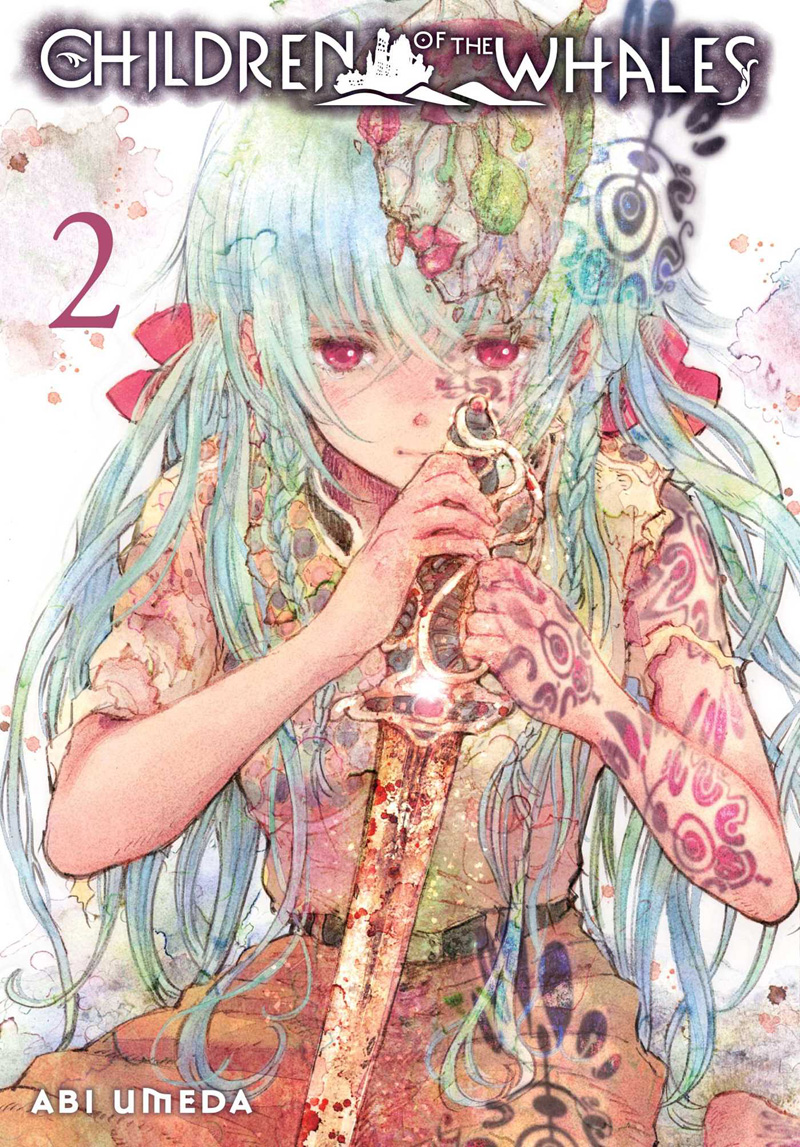 15 thoughts on “The Manga Hall of Shame: The Qwaser of Stigmata”