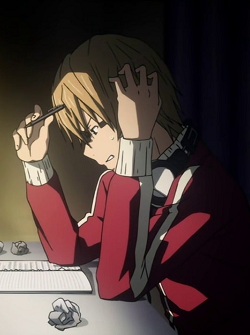 One of the biggest challenges I’ve faced in the last twelve months is finding the time to write. And by “write,” I don’t mean the transactional writing that’s a normal part of my day-to-day work; I mean writing as a form of creativity, analysis, introspection, or performance. I have a notebook filled with outlines and lists that haven’t quite made the leap from sentence fragments to full-blown essays, so I decided to hold myself to a review-a-day schedule for the month of January. I can’t promise a brilliant or lengthy article each day; my main goal is to post something, even if it’s just a paragraph. Look for a mixture of manga, comic, book, and movie reviews over the next thirty days, beginning tomorrow (January 2nd) with an in-depth critique of Junji Ito’s No Longer Human, to be followed by reviews of The Wize Wize Beasts of the Wizarding Wizdoms, H.P. Lovecraft’s At the Mountains of Madness, They Called Us Enemy, Satoko and Nada, Slum Wolf, A Man Without Talent, and The Peanuts Papers: Writers and Cartoonists on Charlie Brown, Snoopy & the Gang, and the Meaning of Life (though not necessarily in that order). 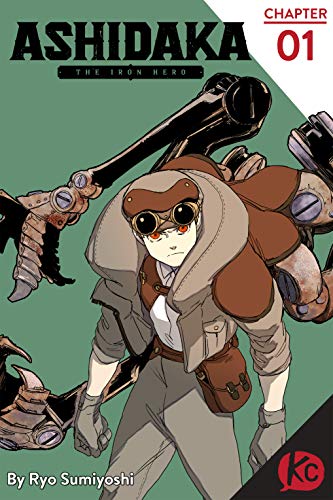 7 thoughts on “The Review-A-Day Project”